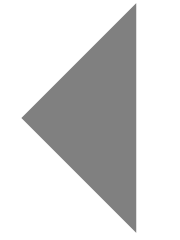 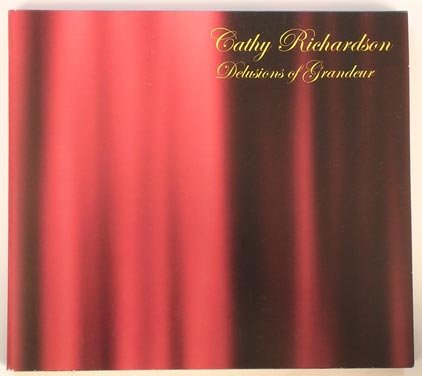 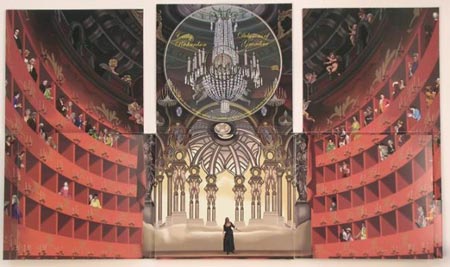 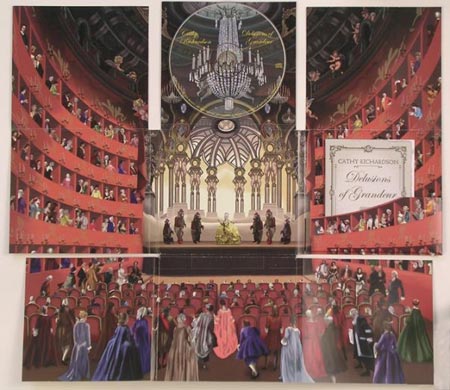 This is the packaging for Cathy Richardson’s 2006 release, “Delusions of Grandeur”. It is a continuation of our effort to revitalize album art, a return to an era of engaging art that gave the visuals to the music. When fully opened, this package is about the same size as a Long Playing album cover. As the cover is opened, it tells the story of Cathy’s delusions of grandeur, a thirteen act semi-autobiographical play. It’s a good old fashioned story that is best experienced while listening to the album. There is also a program to go with the play.

If you're looking for something elaborate or simple, I can do it. 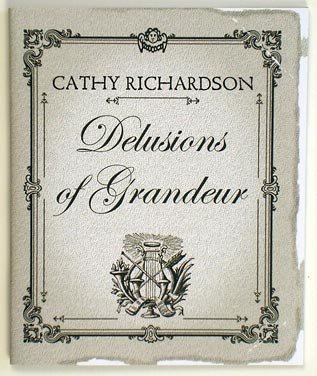 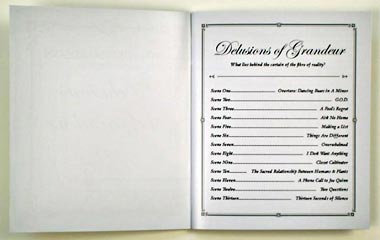 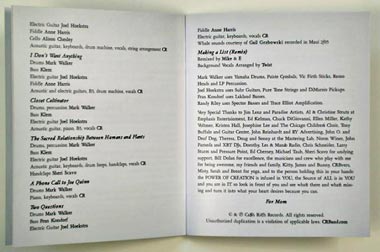 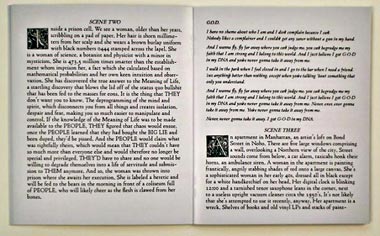 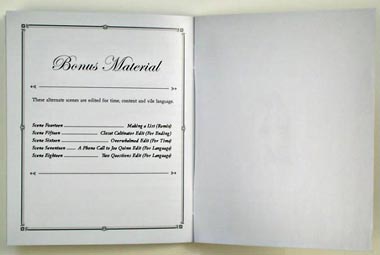 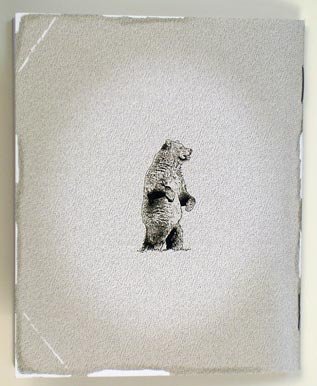 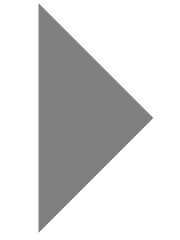